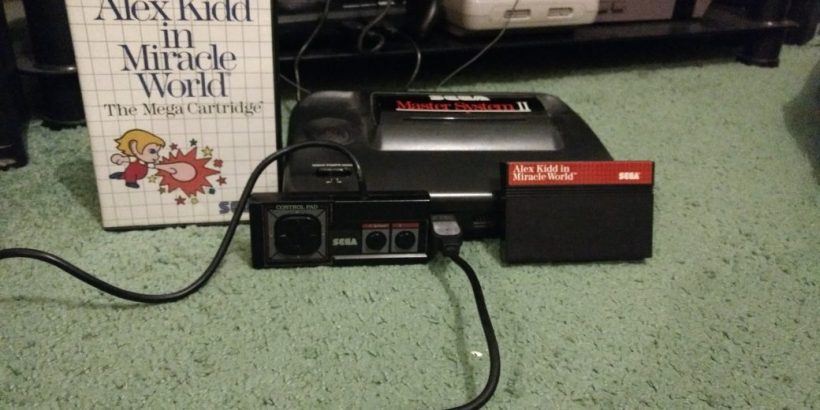 It all started in the early 90s when I came across a games console called Sega Master System 2 which had a built in game called Alex Kidd in Miracle World. This was the first console that I owned and the first game I played. For a game that was built in, it was actually one of the best master system games. 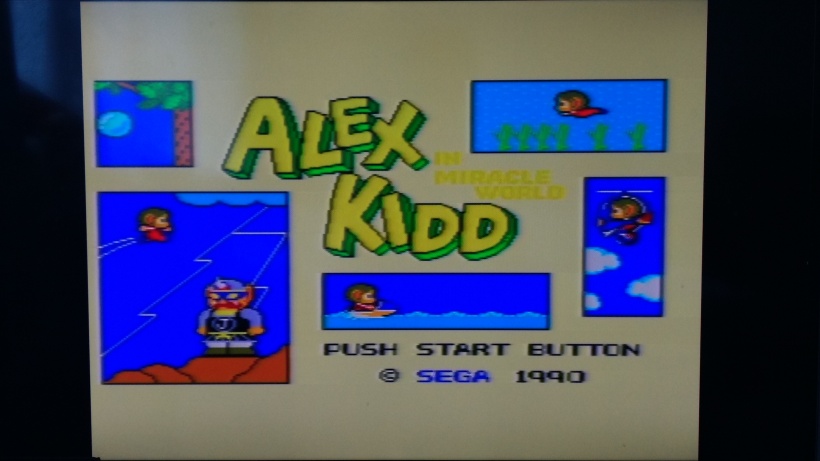 Although it was a short game with I think 15 levels, it was a hard game to complete.

You started with 3 lives and there was no continues. This made it hard unless you discovered the continue mode cheat which was hold up and press 2 eight times, but even that was limited. 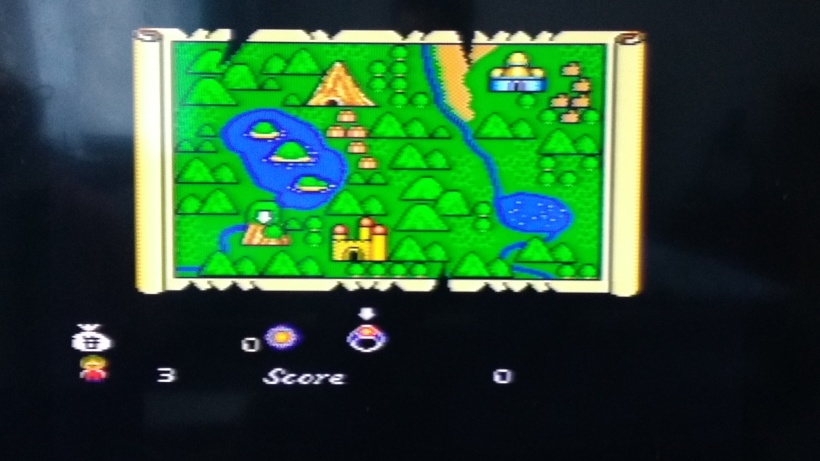 Game play was like Mario. Going through different and defeating the bad guys. With Alex Kidd there was something unique, instead of jumping on the bad guys you would punch them and to defeat the boss you would verse them in a rock, paper and scissors match. 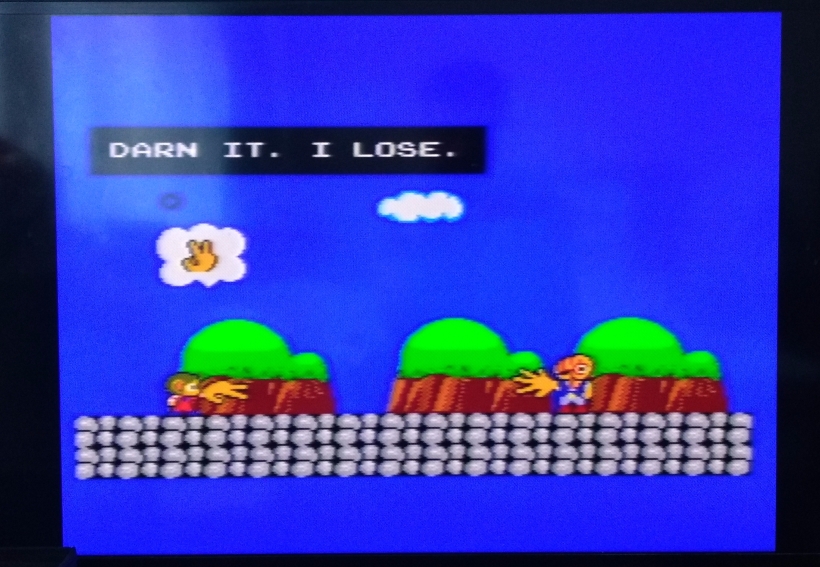 There was one theme music used for over ground levels, one for underwater levels and also there one was used for castle levels.

The graphics were simple nothing fancy.

Before the days of Sonic the Hedgehog Alex Kidd was Sega’s mascot.

The problem with this game was that there was no way save it, you had to complete the game in one sitting. Although it only takes 1hour to complete, back then when I was kid it felt like forever. I never did it complete it though until recently, which was a huge achievement ;). I still used the continue mode cheat to complete it though. Even till this day I cannot complete the game without getting game over and using the cheat. Maybe my next achievement will be completing it without getting game over.

Only recently I found out that you can avoid the last boss. Check out my Instagram page to find out how (Retro Gamer Strikes Back)

I enjoy the game play as it’s simple but yet challenging and it’s one of those games that I could play over and over again. I recommend this game to any retro gamer.