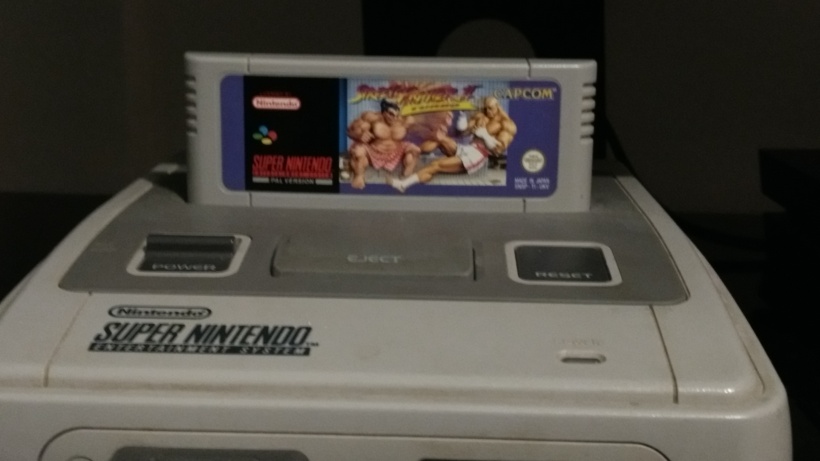 The best Street Fighter game on the SNES

It was an arcade perfect, it was faster than World Warrior, you could select the same character without the cheat and also you could play as the 4 bosses. 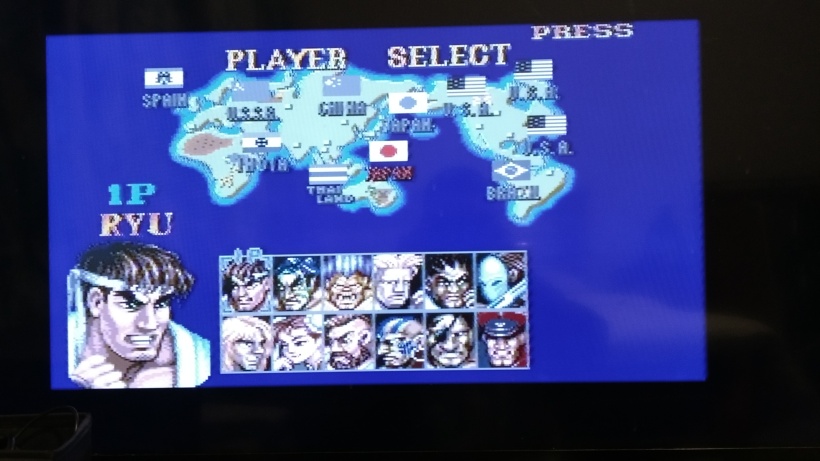 Also some characters had extra moves such as Ryu and Ken with the hurricane kick in mid air, Chun-Li fireball, Spinning bird kick in mid air and Dhalism’s teleport. 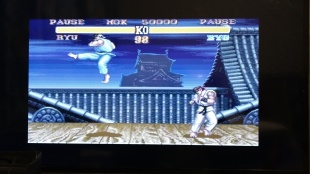 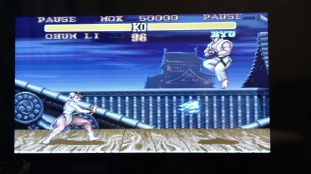 The Graphics were slightly better and sound was better quality. In the World Warrior when Ryu and Ken did Hadoken at the same time it sounded like just one person saying Hadoken.  In Street Fighter 2 Turbo you can hear both of them saying it.
I like the soundtrack of Street Fighter 2 turbo. In the bonus stages they added the breaking the barrels, which was good fun.

Overall I enjoy playing Street Fighter 2 turbo.
I enjoy the game so much I still play it till this day. I always try to complete it on the hardest difficulty without losing both rounds. I have done it once many years ago. Hopefully I will do it again ;).